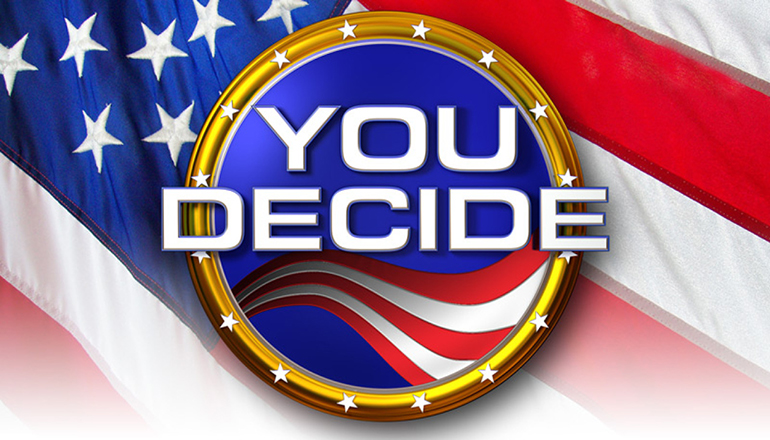 While five Green Hills counties do not have any head to head races in the general election today, there are contests to be decided in four area counties, plus for an area state representative seats and one for state senate.

Candidates are unopposed for county-wide offices in Grundy, Mercer, Harrison, Putnam, and Sullivan counties. Also without an opponent are incumbents for the 3rd and 7th House of Representative seats: Rusty Black and Danny Busick respectively.

Voters also decide whether to retain two judges including Patricia Breckenridge to the Missouri Supreme Court and Tom Chapman on the Missouri Court of Appeals for the Western District.

Polling sites are open until 7 o’clock this evening and KTTN news will have results of local races and issues as returns become available. KTTN will also air reports tonight from Missourinet, which are aired once an hour, and the Fox Radio news network.