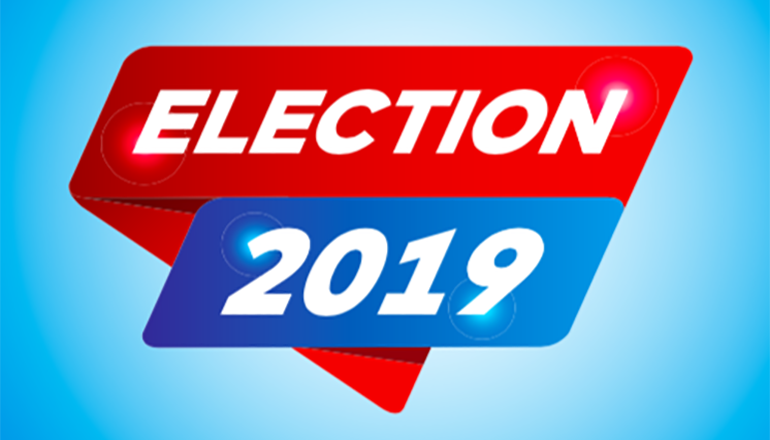 Patrons of the Trenton R-9 School District vote on continuing the debt service levy which if approved, would allow the school board to borrow up to seven million dollars to finance various projects. The measure requires a four-sevenths majority, or 57 point one four percent, for it to be approved.

The Meadville R-4 School District has a similar issue asking voters to continue the debt service levy. If approved by the four-sevenths majority, the school board could borrow one point two million dollars to finance various improvements.

The Green City School District also votes on a proposition to continue the debt service levy of nearly 64 cents on the 100 dollars assessed valuation to finance improvements. A four-sevenths majority would allow the school board to borrow two million dollars.

Patrons of the Milan C-2 School District vote on a special tax levy increase of 35 cents on the 100 dollars of assessed valuation to finance various improvements at the school. This issue requires a simple majority to pass.

Laredo R-7 voters cast ballots on whether to continue the special operating tax levy of one dollar and 40 cents on the 100 dollars of assessed valuation. A simple majority is needed to pass this measure at Laredo.

Residents in the town of Laredo vote on whether to issue $500,000 in revenue bonds to extend and improve the waterworks and sewerage system of Laredo. A simple majority is needed for passage.

Others voting on revenue bond issues include the towns of Princeton and Eagleville. Both also require a simple majority to pass. The city of Princeton question is whether four million dollars in revenue bonds should be issued to extend and improve the waterworks and sewerage system. The village of Eagleville question involves whether to issue one point eight million dollars of revenue bonds to extend and improve the sewer system.

The town of Jamesport is voting on a local use tax, currently proposed at one dollar and 50 cents, on purchases made from out of state vendors. It needs a majority. At Marceline, a simple majority would allow a four cent increase for Marceline’s public library. The levy currently is 21 cents on 100 dollars assessed valuation.

Three area counties: Putnam, Linn, and Caldwell have questions on the ballots, all of which require a simple majority to pass.

Putnam county votes on continuing the one half of a percent sales tax for capital improvements.

Linn County is voting on continuing their one half of a percent sales tax to improve and maintain bridges, roads, and streets among other capital improvements.

There are two issues in Caldwell County.  One would authorize a five-cent tax levy on the 100 dollars of assessed valuation to provide services for persons at least 60 years of age residing in Caldwell County. The other is a proposition to impose a monthly one dollar fee on any communication service to allow for funding 911 emergency services and to allow Caldwell to participate in a combined four county communications organization. The others are Andrew, Clinton, and DeKalb.

Voters in several school districts and towns have races to choose either board of education members or city officials.