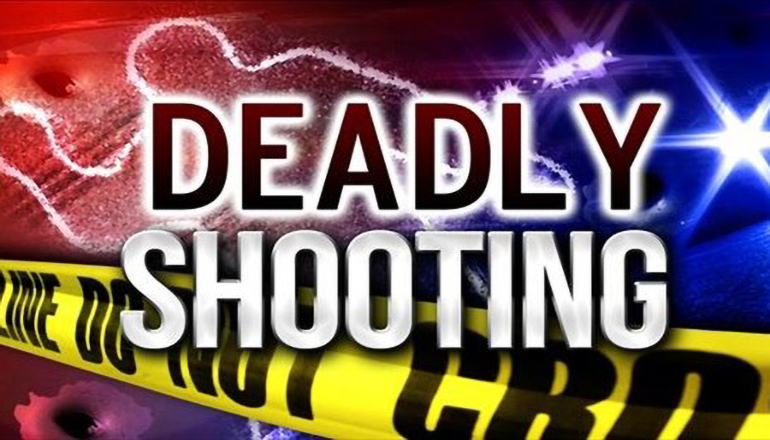 An elderly man from northern Missouri’s Moberly is jailed without bond this (Friday) afternoon, accused of shooting a man he believed to be a drug dealer in the head. Moberly Police Chief Troy Link tells our Moberly affiliate KWIX that the incident happened Thursday evening, just six blocks from the police station.

Charged with multiple felonies is 79-year-old Jerry Fitzwater who shot the victim twice, according to court documents. Police Chief Troy Link tells our Moberly affiliate KWIX that the two men had a disagreement before shots were fired.

Fitzwater will be arraigned Monday in Huntsville.