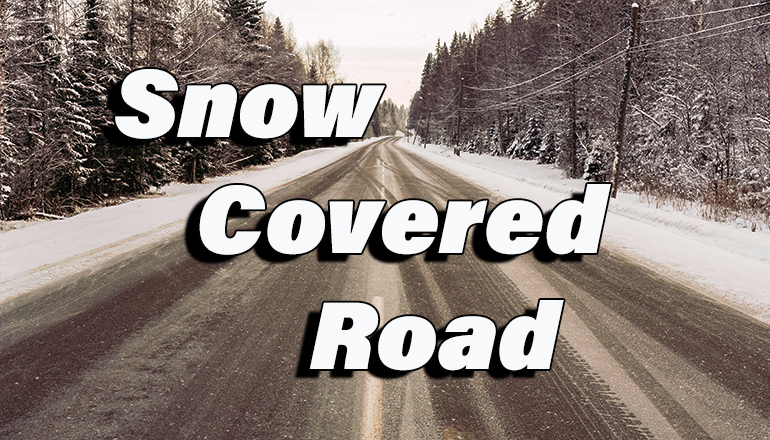 Forty-four-year-old Bonnie Brantner was a passenger in the car. An ambulance took her to the Samaritan Hospital in Macon. No injuries were reported for the driver, 54-year-old Roger Brantner of Edina.

The car traveled south on Highway 63 before losing control on the snow-covered road, sliding into the median, and striking two Missouri Department of Transportation signs.

The vehicle received moderate damage and it was noted in the report that the Brantners did not wear seat belts.

The Macon County Sheriff’s Department assisted with the crash investigation.