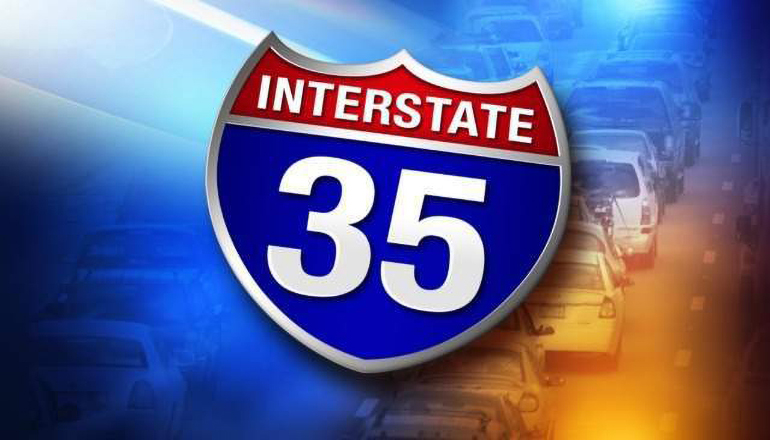 The highway patrol reports the driver of a sports utility vehicle, traveling the wrong way on Interstate 35, was hurt when the SUV struck a Kenworth truck that had slowed to a stop south of Cameron.

The driver of the SUV, 75-year old Beverly Honeycutt of Hempstead, Arizona, was taken to Cameron Regional Medical Center with minor injuries. The truck driver, 47-year old Darnell Hawkins of Phoenix, Arizona, was not hurt.

The accident happened Saturday afternoon four miles south of Cameron on Interstate 35 as the Kenworth truck was northbound while the SUV was southbound in the northbound lanes of I-35. The truck had slowed to a stop and was hit in the front by the SUV.

Damage was described as extensive to the SUV and minor to the truck. The truck driver was wearing a seat belt but Ms. Honeycutt was not.