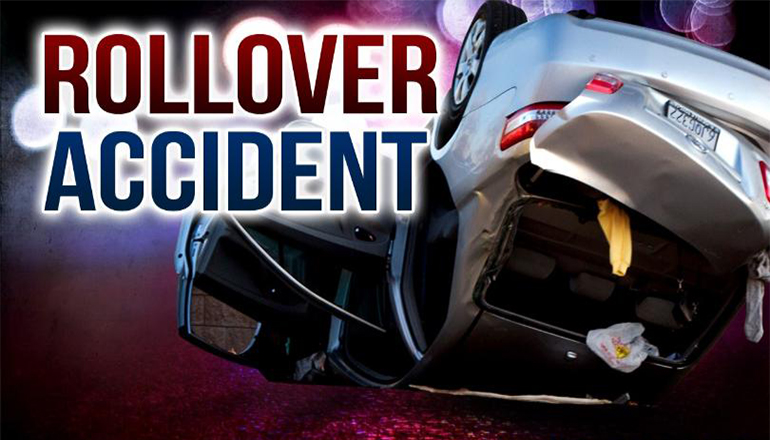 During the weekend, Chillicothe Police worked an injury accident where police say alcohol and high speed were the cause.

An officer, along with assistance from the Highway Patrol, was investigating an accident on Highway 36 that allegedly involved speeds of 100 mph. The driver of the vehicle was believed to be under the influence of alcohol and not wearing his seat belt.

Chillicothe police said the rollover accident left the driver in critical condition from being thrown from the vehicle. The driver also had two small children in the vehicle while driving approximately 100 miles an hour prior to the accident, however, neither child was injured due to being in proper child restraints. Alcohol and speed are believed to be the two major factors resulting in the accident.

Chillicothe Police Department officers have noticed an increase in people operating motor vehicles after drinking alcohol. Police remind the public that this is one of the most dangerous things to do in a motor vehicle. They are asking citizens to get a ride from a friend or call a cab if they have been drinking alcohol.