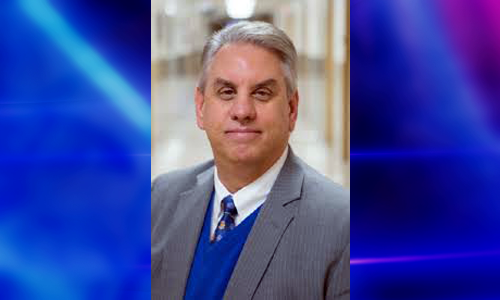 Doctor Lenny Klaver has been president of North Central Missouri College for more than a year and looking back on his time at the college, he says he spent much time looking at NCMC’s strategic plan and where he would like to take the campus.

Klaver explains a series of 25 focus groups have given input on what areas on which to focus, and the college began to implement them. He notes the initiatives are to grow enrollment, maintain academic excellence, grow new programs, maintain strengths of programs, maintain student success, and establish a culture of responsibility.

There are several goals with each initiative to be accomplished in the next four years.

North Central Missouri College started classes for the school year August 21 and Klaver says he is “cautiously optimistic” about this year’s enrollment noting a lot of emphases was put on recruiting, retention, and new advising methods.

He says only one other school in the Missouri Community College Association has increased enrollment and he says several campuses are down seven, eight, or nine percent.

Klaver notes NCMC also focused on retention and says the college has become more intrusive in advising, developed pathways to degrees, and focused on one student at a time by giving them “uncommon attention” to help students succeed.