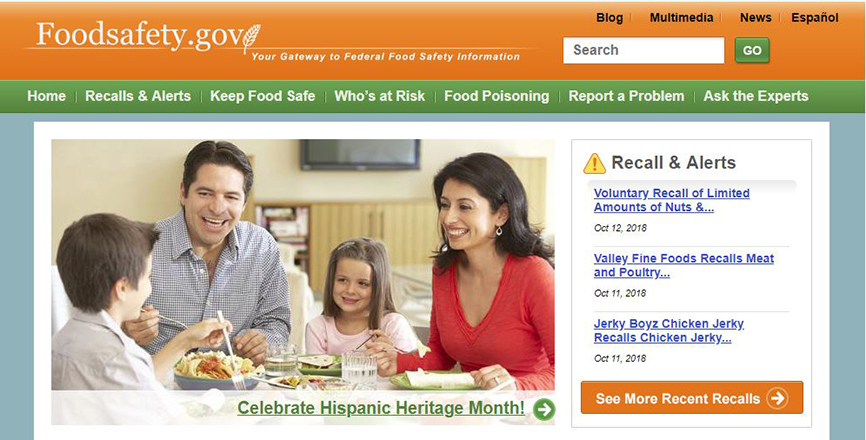 When the power goes out, the clock starts ticking on the safety of your refrigerated and frozen foods.

Consumers should be prepared for the possibility of losing power during thunderstorms, tornadoes, and other severe weather, she said. “The widespread power outages during February 2021 were a good reminder of that.”

Salmonella, E. coli, and other bacteria can flourish within minutes of food reaching the temperature “danger zone” – between 40 and 140 degrees Fahrenheit, according to the USDA.  “The insulation in freezers and refrigerators are your best allies during a power failure, as long as you don’t subvert them,” Nwadike said.  A refrigerator in good working order can maintain its temperature for about four hours, she said. A fully reliable deep freezer can keep food frozen for as long as 48 hours.

Nwadike said there are small actions that can help stretch your advantage:

Refrigerator- and freezer-rated thermometers are an inexpensive and useful addition to your appliances, she said. “They will give you a reading the first time you open the appliance, after the power has been restored, and are important to use anytime.”

After that, the question is simple: Keep it or toss it?

The USDA has information on which foods are most vulnerable (meats, seafood, dairy, ice cream) and which are a bit more stable (whole fruits and vegetables, condiments, hard block cheese).

When checking the freezer, ice can be a good indicator. “If an item is still frozen solid, or if you can still feel ice crystals, that’s a good thing,” Nwadike said.  “But whatever you do, don’t taste something and think, ‘Well, if it tastes OK, it’s still good,’” she said. “Bacteria doesn’t always reveal itself that way.” Remember this oft-repeated food safety adage: When in doubt, throw it out.

Some homeowner policies cover a certain amount of food loss resulting from power outages. Nwadike advises homeowners to check with their insurance providers to find out what is covered and what documentation is needed to make a claim.

“Even if the loss of food creates a financial hardship, it pales in comparison to the risks of consuming unsafe, contaminated food,” Nwadike said. “Some foodborne illnesses can result in costly hospital stays and even death.”