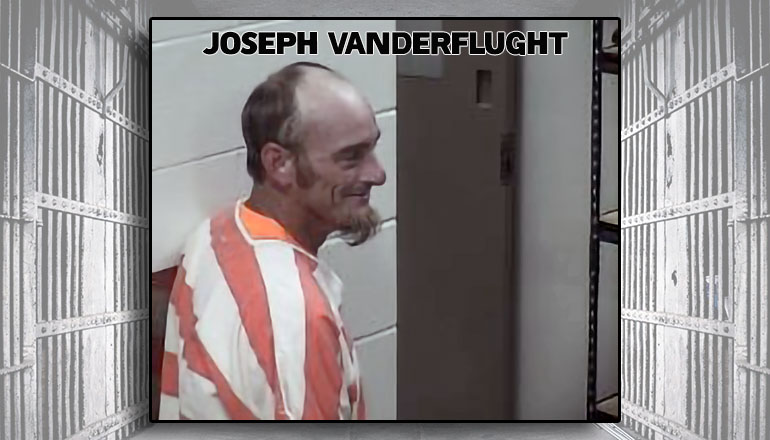 The Ringgold County Sheriff’s Office received a 911 call on Sunday evening indicating a male subject was in Kellerton, Iowa, and had displayed a gun in a threatening manner.

Ringgold County Deputies located the suspect and attempted to make a traffic stop.  The vehicle, driven by Chance Newton, led officers on a high-speed pursuit. During the pursuit, Newton fired shots at a pursuing deputy’s vehicle, striking the vehicle.  The pursuit ended when Chance Newton was killed by a self-inflicted gunshot wound while driving through the town.  His vehicle then left the roadway and struck a tree. Chance Newton was pronounced dead at the scene.  No law enforcement officers fired their weapons, and no officers were injured.

At 10:44 p.m., a male called 911 to report that he had been shot along with a female occupant as they were traveling in a vehicle along county road J45 in Lamoni.  During the investigation, it was discovered that there was an ongoing dispute between Chance Newton and Joseph Vanderflught.  During an interview with law enforcement, Vanderflught stated that he fired upon a vehicle traveling on J45 because he thought it was the vehicle of  Newton.  Both occupants were treated at the Ringgold County Hospital and transported to MercyOne Medical Center in Des Moines. Both were listed in stable condition.  As a result, Vanderflught was charged with two counts of Attempted Murder.  He was arrested without incident and is currently being held in the Decatur County Jail.