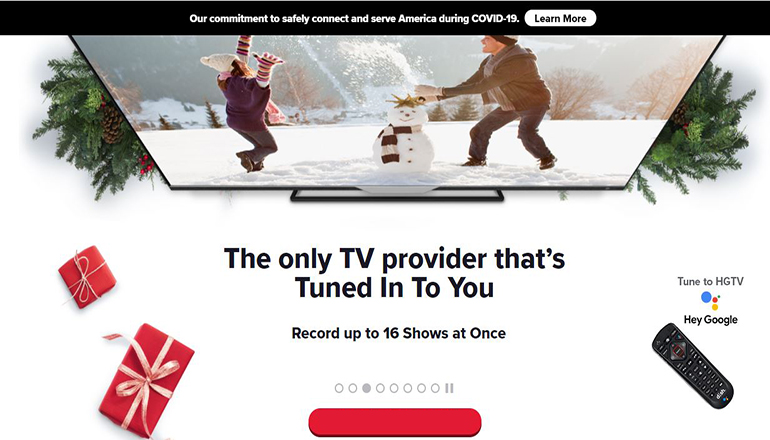 A settlement in which DISH Network will pay $126 million in civil penalties to the United States for placing millions of telemarketing calls in violation of the Federal Trade Commission’s Telemarketing Sales Rule.

This settlement represents the largest civil penalty ever paid to resolve telemarketing violations under the FTC Act and exceeds the total penalties paid to the government by all prior violators of the TSR.  DISH will also pay a combined $84 million to four states for violations of the Telephone Consumer Protection Act, for a total settlement of $210 million.

This case was filed in 2009 and went to trial in 2016.  The United States — along with its co-plaintiffs, the States of California, Illinois, North Carolina, and Ohio — alleged that DISH made millions of unlawful telemarketing calls to consumers and was responsible for millions more made by retailers that marketed DISH products and services. In a 2017 opinion, the district court found DISH liable for more than 66 million telemarketing violations of the TSR and other federal and state statutes, imposing significant compliance measures on DISH and awarding the plaintiffs $280 million in civil penalties and damages, with $168 million going to the United States and $112 million to the state plaintiffs.  In 2020, the U.S. Court of Appeals for the Seventh Circuit affirmed those liability findings, but vacated and remanded the civil penalties and damages awards for recalculation.

As reflected in the stipulated judgment entered by the court today, DISH will pay the United States $126 million in civil penalties to resolve the monetary portion of the case and has agreed not to contest the court’s factual findings or liability determination.  DISH will continue to follow the robust compliance measures imposed by the court in 2017.  The injunction strictly prohibits any future telemarketing violations and significantly restricts DISH’s future telemarketing activities.  DISH also has been ordered to prepare and abide by a telemarketing plan, submit telemarketing compliance materials to the department and the FTC twice annually until 2027, and provide compliance reports requested by the department or the FTC.

This matter was handled by attorneys in the Civil Division’s Consumer Protection Branch, including Assistant Director Lisa K. Hsiao and Trial Attorneys Patrick R. Runkle, Daniel Crane-Hirsch, and Benjamin A. Cornfeld.  Mark B. Stern and Lindsey Powell of the division’s Appellate Staff handled the Seventh Circuit appeal.  Lois Greisman, Will Maxson, and Russell Deitch of the FTC’s Division of Marketing Practices represented the FTC.