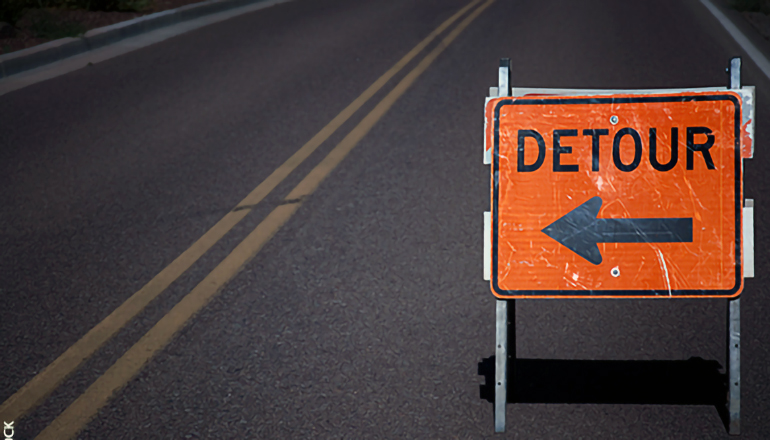 The signed detour route for the upcoming closure of the Grand River Bridge on U.S. Route 65 in Livingston County has been changed.

The new signed detour will be over Routes Z, C, DD, D, and Route 36. The original detour utilized Route C between Route Z and U.S. Route 36; however, it was determined this week that a bridge along Route C is insufficient to carry the traffic volume that will be detoured off U.S. Route 65. Route C will be closed to all but local traffic – those living and/or working along Route C – during the Route 65 detour.

The U.S. Route 65 closure to pour the new bridge deck is planned for Wednesday, Aug. 12 at 1 a.m. through Saturday, Aug. 15, at noon. Emergency vehicles ONLY will be permitted to cross the bridge beginning the morning of Aug. 13. Non-emergency traffic will be permitted to resume the use of the bridge on the afternoon of Aug. 15. The extended closure for non-emergency traffic is in order to allow the concrete on the new driving surface to completely cure. When the bridge reopens, it will again be open to only one lane, with the 11.5-foot width restriction in place.