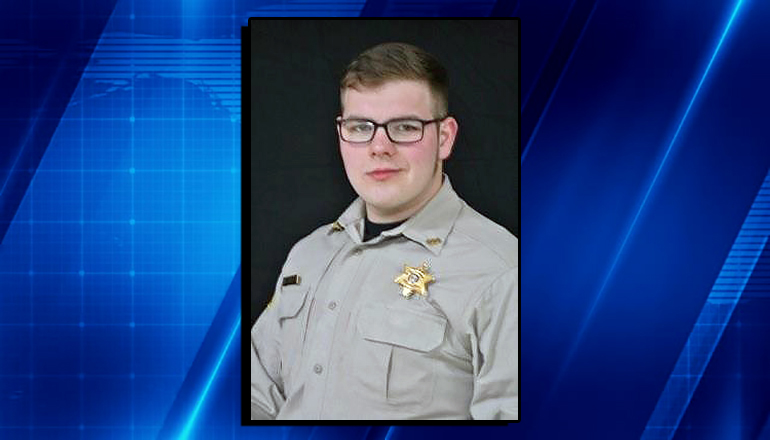 The attendance was estimated at 750 individuals for the two programs in which Zaki and Leadbetter participated and Cox says the K-9s and officers held a meet and greet after the shows where audience members could meet the dogs, take pictures, and ask questions.

K-9 officers and their families had an opportunity to socialize with different law enforcement agencies from around the country. Leadbetter reported Law Enforcement Recognition Week was a “wonderful experience.”