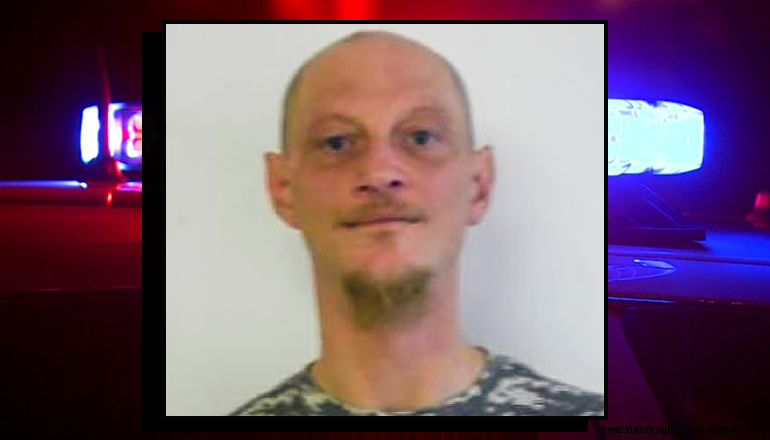 A Denver, Missouri man has been charged in Worth County with the felonies of murder—second degree and abandonment of a corpse in the death of a missing Grant City woman found earlier this week.

Worth County Prosecuting Attorney Janet Wake Larison previously reported the Worth County Sheriff’s Office received a tip of the location of Melissa Lynn Chapman on the evening of Monday, September 14th. A homicide investigation began.

A probable cause affidavit from Bethany Police Chief Bryan Holloway accused Searles of shoving Chapman multiple times in March, grabbing her by the throat, and slapping her. He reportedly threw her son and held him on the floor after the boy attempted to get Searles to stop hitting the woman.