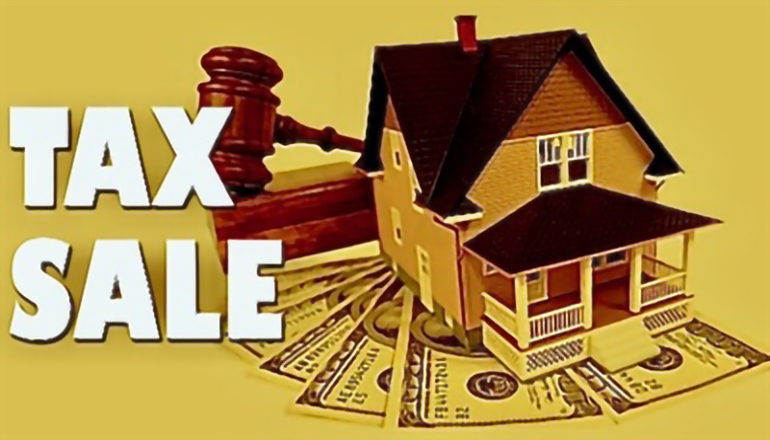 The Grundy County Delinquent Tax Sale will be held at the courthouse in Trenton later this month. The Collector-Treasurer’s Office, reports that, as of August 2nd, there are 99 properties to be offered on August 22nd at 10 a.m.

Of those properties, 45 are at Leisure Lake, and 35 are in Trenton. There are 10 in the Liberty Township, five in the Franklin Township, three in the Wilson Township, and one in the Jefferson Township.

Grundy County Collector-Treasurer Barbara Harris reports the properties are required to sell for the amount of taxes against them, and the subsequent sale will follow.

She requests that persons interested in being possible bidders at the delinquent tax sale to stop by the Collector-Treasurer’s Office at the courthouse on August 19th or the morning of August 22nd before the sale to sign up. They will get a number to bid with, and information will be obtained, including name, address, and phone number.