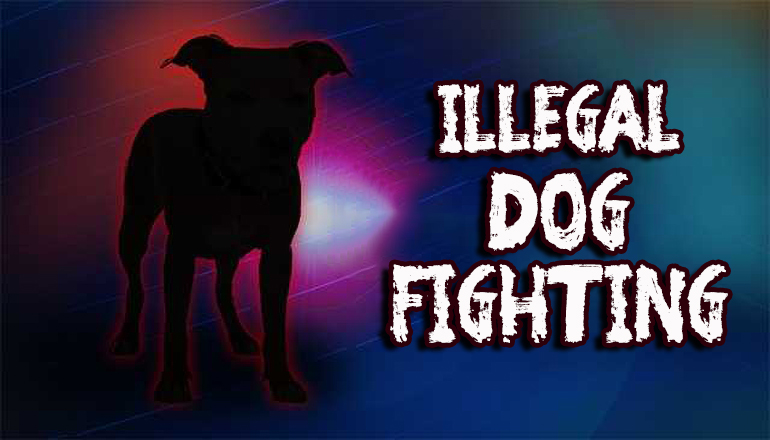 A Virginia resident was sentenced today to 37 months in prison to be followed by three years of supervised release after pleading guilty to federal charges resulting from a lengthy investigation into a significant multi-state dogfighting conspiracy.

According to court documents, Raymond L. Johnson, 41, of Henrico, pleaded guilty to conspiracy to participate in an animal fighting venture and illegal possession of a firearm and ammunition. Beginning in November 2019, law enforcement investigated a criminal organization involved in dogfighting based out of Richmond, extending into Baltimore, Maryland. In late 2020, law enforcement agents executed three residential search warrants in Virginia and one residential search warrant in Maryland and seized numerous dogs that were being used for organized dogfighting, together with dogfighting paraphernalia, firearms, and ammunition.

During the investigation, Johnson communicated with his co-conspirators about breeding and fighting dogs, past dog fights, coordination of upcoming dog fights, and other topics detailing the business and the brutality of dogfighting. Johnson hosted two dog fights at his residence, videos of which were recovered by law enforcement. Agents executed a search warrant at Johnson’s Henrico residence on Nov. 19, 2020, and recovered nine pit bull terrier-type dogs with scarring consistent with dogfighting. Agents also seized other evidence of dogfighting activities at Johnson’s residence, including dog collars, medications, supplies and supplements, and a treadmill used to train dogs for fighting.

The case was investigated by the FBI and the Virginia Office of the Attorney General Animal Law Unit, with assistance from the U.S. Marshals Service, the Virginia Animal Fighting Task Force, and Henrico County Police Animal Protection.