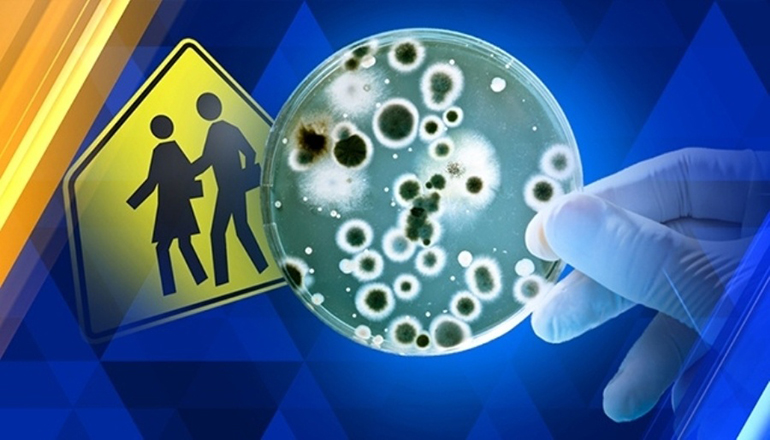 More than 700 people have died so far this season in Missouri from getting the flu and then pneumonia. Meanwhile, state health data shows influenza has directly killed 29 people in the Show-Me State.

Some 56,000 flu cases have been confirmed so far and the season is still going strong. To put it in perspective, at this time last year, Missouri had nearly 104,000 cases.

Northwest Missouri continues to lead the state by far in the number of cases with about 22,000. It has nearly twice as many cases as eastern Missouri, which has about 12,000.