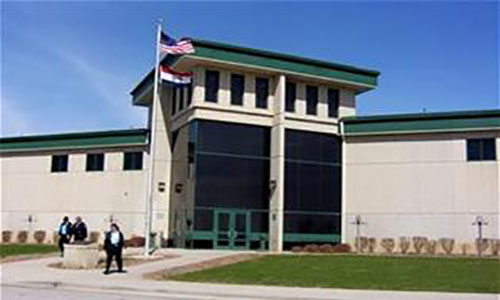 The death of a 49-year-old inmate at Crossroads, the state’s maximum-security prison in Cameron on Friday, May 6, is under investigation.

Timothy Adams was pronounced dead at 12:13 p.m. Friday in the Crossroads Correctional Center. Adams was serving a life sentence for being an accessory to first-degree murder and an accessory to armed criminal action.

The state will have an autopsy performed and an investigation into the inmate’s death is ongoing, said David Owen, communications director for the Missouri Department of Corrections.