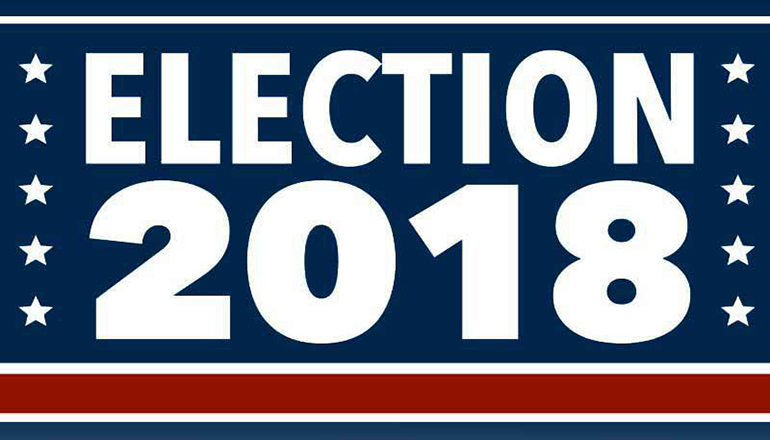 More district-level candidates have filed for the August Primary election.

Henry Robert Martin of Kansas City and Winston Apple of Independence have filed as Democrats for Sixth District U. S. Representative. Republican Sam Graves of Tarkio filed for re-election for the Representative position.

All candidates filing for Grundy County offices so far filed as a Republican.

Candidates may file for the primary election until the evening of March 27th at 5 o’clock. County candidates need to file at their respective courthouses.

District and state candidates need to file at the Secretary of State’s Office in Jefferson City.