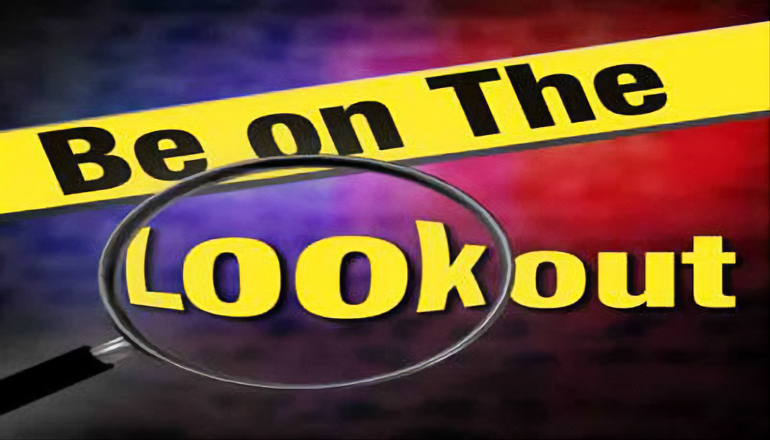 The Daviess County Sheriffs Department reports that at approximately 12 noon on Monday, officers were dispatched to a vehicle crash on Interstate 35 near the 72-mile marker.

Before the arrival of officers, a male subject had fled the scene on foot.  A manhunt ensued; however, the subject was unable to be located.  The sheriff’s department asks all residents to lock vehicles, secure residences, and all outbuildings, especially in the Civil Bend and Pattonsburg area.

The subject has been identified as Bradley DeWayne Taylor, whose last known address was either in Liberty or Chillicothe, Missouri.  Taylor is age twenty-eight (28), five-foot, ten inches (5′ 10″) tall and weighs approximately one hundred and forty pounds (140), and was last seen wearing a dark shirt and blue jeans.

The Daviess County Sheriff asks the public to call the office at 660-663-2031 or 911 if you see a suspicious male subject or recognize the individual. A warrant has been issued for his arrest.