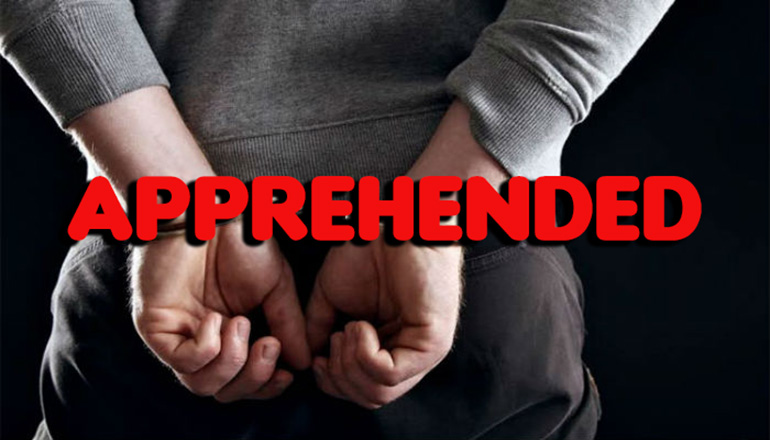 The Daviess County Sheriff’s Department has reported the apprehension of the suspect who allegedly fled the scene of a Monday traffic accident on Interstate 35.

It was about noon on Wednesday when officials from several departments mobilized in the Civil Bend area to conduct a “grid search” for 28-year-old Bradley DeWayne Taylor.

Daviess County had a warrant for Taylor’s arrest. The online court report shows he has been charged with leaving the scene of an accident with property damage exceeding $1,000; operating a vehicle in a careless and imprudent manner involving an accident as well as no proof of insurance and a seat belt infraction.

Assisting the sheriff’s department in the search were officers with the Missouri State Highway Patrol, plus those from the Missouri Department of Conservation, Pattonsburg Fire Department, and NTA ambulance district. The sheriff’s department expressed its appreciation for many volunteers and to those who donated the use of utility and all-terrain vehicles.  Sperry Trucking provided lunch to the search teams yesterday.