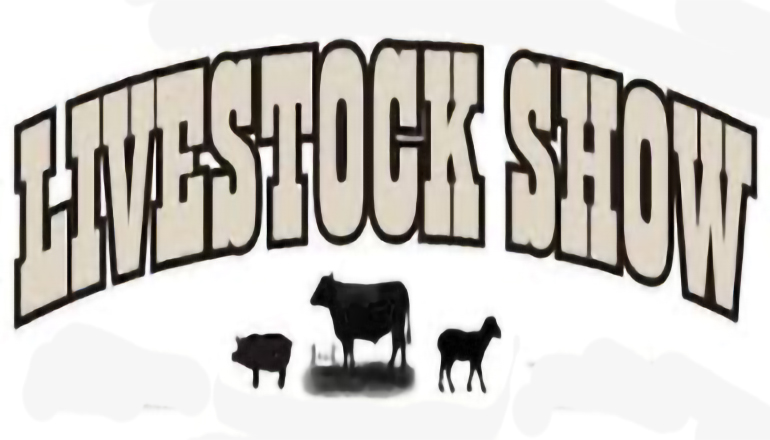 There were 39 entries in the rabbit, poultry, and waterfowl judging on Saturday at the Daviess County Junior Livestock show.

Lonna Terhune showed the “In County” Grand Champion. Hannah Brown was the senior showmanship winner among those in the age group 14 and older. Carley Krause won showmanship among persons ages eleven to 13.

The communities of those entered into the competition were not provided by officials.