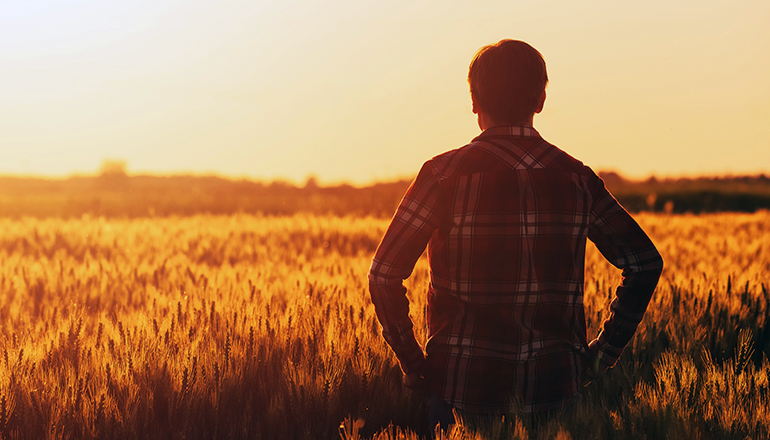 Grain bids surged throughout December. Overseas feed demand, the worker strike in Argentina, and weather conditions in South America were significant factors in soybean and corn prices gaining so much ground. Dry conditions in key growing areas in South America have put yield potential into question, however, the true range of crop loss is still unknown. The pork industry in China has been strengthening, in turn increasing feed needs. Corn prices found their highest level in 6 ½ years, putting pressure on feed costs. The Argentine strike concluded during the final week of December.

Looking back through the year, grain bids had a noticeable dip during the summer months, which is consistent with normal conditions. However, there was a steady increase in value throughout harvest and to the end of the year as demand increased. The Missouri average bids for soybeans, corn, and wheat in January 2020 were 9.16, 3.94, and 5.79, respectively. The yearly average bids statewide for soybeans, corn, and wheat were 9.51, 3.68, and 5.49, respectively.