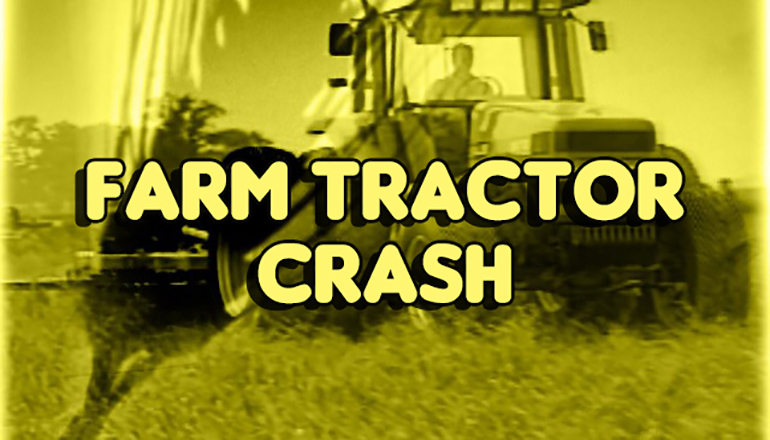 The Highway Patrol reports a La Plata man sustained minor injuries when the John Deere tractor he drove failed to yield to a car two miles south of La Plata the morning of December 10th.

A private vehicle transported 24-year-old Perry Gingerich to the Samaritan Hospital of Macon. No injuries were reported for the driver of the car, 34-year-old Desiree Bulen of La Plata.

The tractor traveled east on Jukebox Street, and the car traveled north on Old Highway 63 before the tractor struck the car on the front driver’s side.

The car was totaled, and the tractor received minor damage.  Bulen wore a seat belt, and Gingerich was exempt.

La Plata Fire and Emergency Medical Services assisted at the scene, as well as, the Macon County Ambulance.