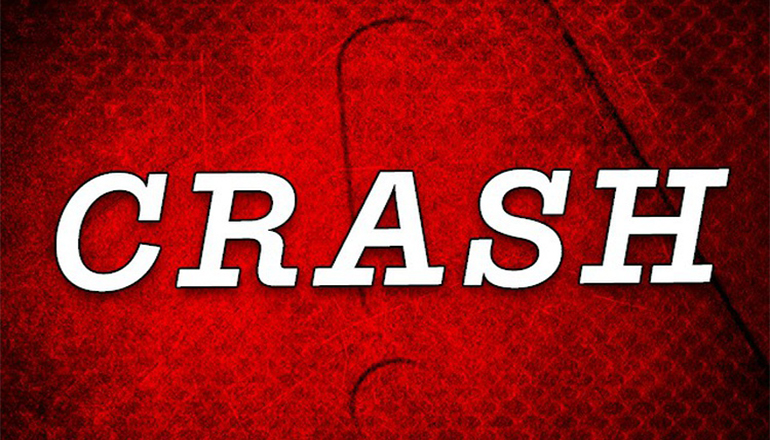 Twenty-year-old Kellie Berry of Hamilton received minor injuries and was taken by EMS to Liberty Hospital. The second driver was listed as 43-year-old Carisa Henderson of Cameron, who wasn’t hurt.

The two vehicles were northbound when one drove into the rear of the other, coming to a controlled stop on the exit ramp.