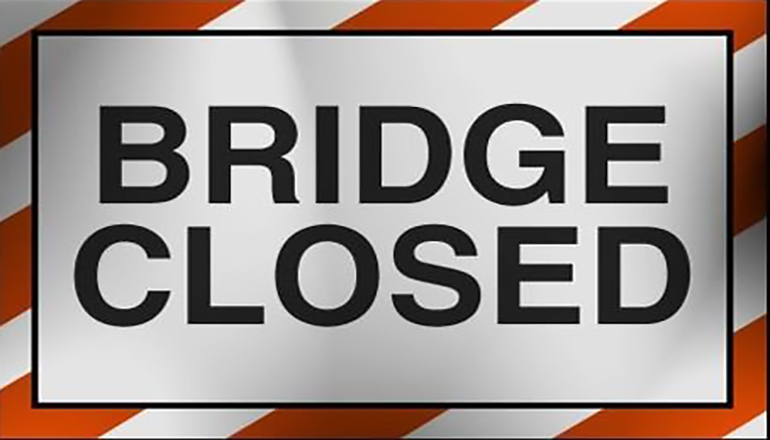 A two-vehicle injury accident Friday afternoon on the Canadian Pacific bridge on Ryan Lane west of Mitchell Road in Chillicothe has left the bridge closed.

The Chillicothe Fire Department reports it used extrication tools to remove the driver of a pickup truck that was lying on its passenger side along the railway, placed the person on a backboard and stokes basket, and waited for an air medical helicopter to arrive.

The driver of the westbound vehicle sustained serious injuries and was flown to an area hospital for treatment while the driver of the other car, with minor injuries, refused care at the scene and was released by the police department.

The police department notes the bridge is no longer in usable condition due to damage from the accident, and it is closed to vehicles. Ryan Lane is closed from Mitchell Road to Industrial Road and is blocked off by temporary barricades. Permanent barricades are to be installed.

The names of the drivers involved in the crash were not released.