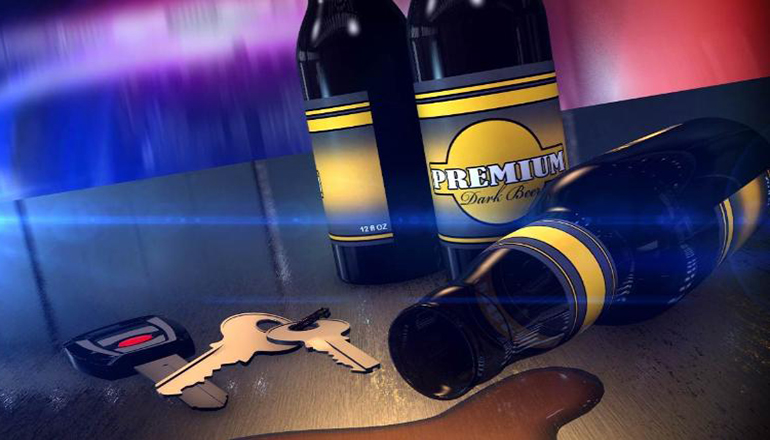 The Patrol arrested Roberts and accused him of misdemeanor driving while intoxicated, no valid vehicle registration, failure to wear a seat belt, careless and imprudent driving involving a crash, and no valid operator’s license.