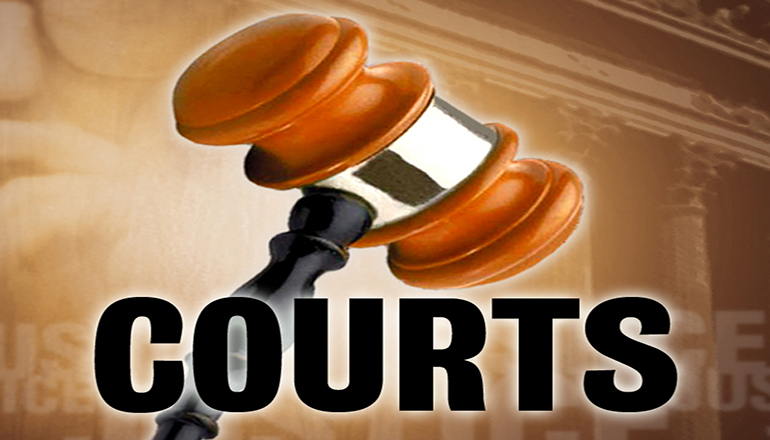 Among cases in the Associate Division of Grundy County Circuit Court, Laredo resident Joseph Adam Vivone pleaded guilty to driving while intoxicated and speeding from an arrest on January 24. Imposition of sentence was suspended and Judge Steve Hudson placed Vivone on two years supervised probation. Vivone is to donate 48 hours of community service work, $100 to the law enforcement restitution fund, was ordered to pay a $78 recoupment fee plus the court costs.

Trenton resident Scott Eric Riddle pleaded guilty to amended charges of operating a vehicle without a valid license, second offense; and fourth-degree domestic assault from September 24, 2021. Riddle was placed on two years of supervised probation. He was given credit for serving nine days in jail. Riddle also is to donate $100 to the law enforcement restitution fund and pay court costs.

Mercer resident Aaron Tyler Beeler was placed on two years supervised probation after pleading guilty to purchasing or attempt to purchase or possess liquor by a minor on June 14. Beeler was to donate $100 to the law enforcement fund and pay court costs.

A northwest Missouri resident, Brandon Keith Walker of Amazonia, waived a preliminary hearing Tuesday on a felony stealing charge allegedly involving a vehicle on December 30, 2020. Walker’s case was bound over to the October 14, 2021 docket for Division One of Grundy County Circuit Court. He participated on Tuesday by video conferencing from another jail facility.