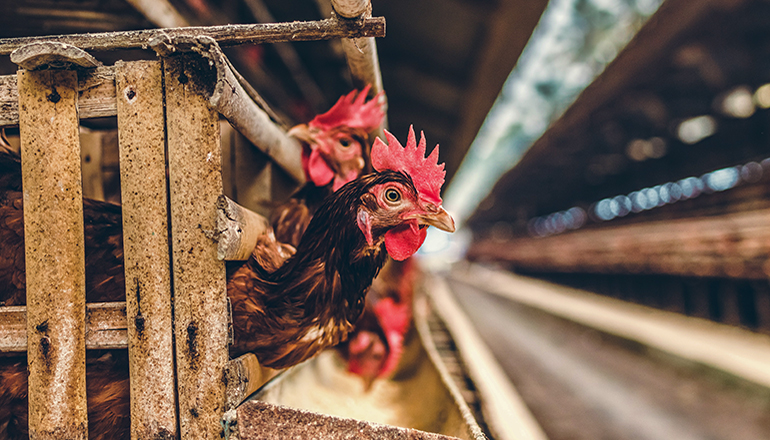 (Missouri Independent) – A pair of Missouri counties are asking the state Supreme Court to overturn a 2019 law that stripped them of their ability to set their own rules for concentrated animal feeding operations or CAFOs.

Under the law, county commissioners are prohibited from setting policies that are “inconsistent with or more stringent than” state rules for CAFOs. The law nullified health ordinances in counties where residents feared industrial agriculture operations could pollute their groundwater and harm their communities.

Commissioners in two of those counties — Cedar and Cooper counties — sued, along with several Missouri residents, saying the law and an update to it passed in 2021 violated the Missouri Constitution.

They lost at the trial court level after Cole County Circuit Judge Daniel Green sided with the state in December.

“This case does not ask the court to decide whether concentrated animal feeding operations…are good or bad for communities or the state of Missouri,” Green wrote in his judgment. “Whether wisdom or folly, they are nonetheless questions of public policy, upon which people of good faith…may hold strong opinions.

Green ruled not only that the law prohibiting county ordinances on CAFOs was constitutional but that it applies retroactively and preempts counties’ ordinances regarding CAFOs.

The counties and fellow parties filed an appeal to the Missouri Supreme Court on Wednesday.

Their attorney, Stephen Jeffrey, said they believe the “Right to Farm” amendment to the Missouri Constitution allows counties to regulate CAFOs and that Green’s ruling was made in error. An update to the legislation, Jeffrey said, was passed as part of a bill so wide-ranging it may violate the Missouri Constitution’s requirement that legislation sticks to a single subject.

The group filed a notice of appeal but has not yet filed a more detailed brief.

CAFOs, depending on the class, can hold anywhere from a few hundred animals to tens of thousands. The rise of industrial hog operations has roiled some rural communities where neighbors have fought CAFO operations until owners abandoned their plans.

But the Missouri General Assembly, in recent years, has passed a CAFO-friendly policy, including prohibiting local county control over the operations.

In Cedar County, two county commissioners resigned their positions in the Farm Bureau over the law. The county had an ordinance requiring facilities too small to be considered CAFOs under state law to get permits and ensure their operations are at least one-quarter of a mile from the nearest neighbor’s home. Cooper County adopted rules for CAFOs just before the 2019 law went into effect.

(Photo by Artem Beliaikin on Unsplash )