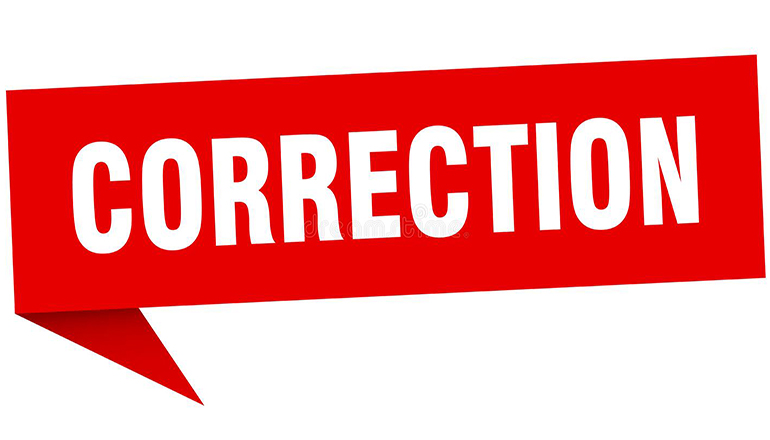 The Missouri State Highway Patrol has corrected its report of a fatal traffic crash in Ray County on Wednesday afternoon.

The patrol reported that 56-year-old Randy Owens of Excelsior Springs was killed when the pickup truck he was driving overturned on Highway 10 after it was hit in the rear by a sports utility vehicle. The driver of the SUV, 46-year-old Michelle Lematty of Richmond, was not hurt.

Previously, a patrol report stated both drivers were killed; however, a later report stated Randy Owens was killed and Michelle Lematty was not hurt.