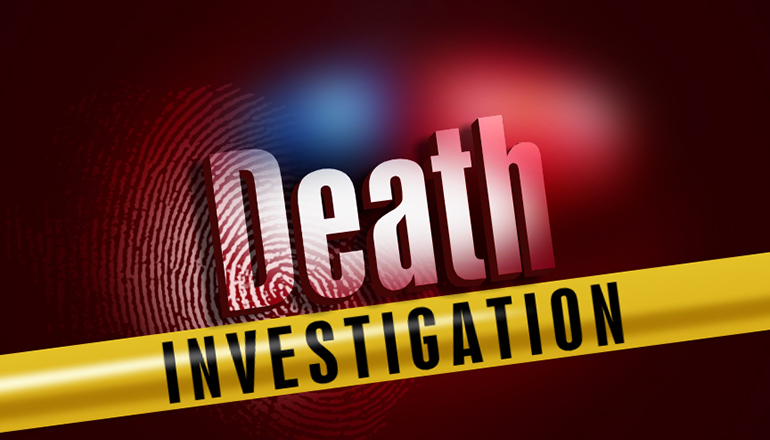 Grundy County Coroner Dewayne Slater says an initial, or preliminary autopsy report, is inconclusive regarding the deaths of a Trenton woman and her young daughter over the weekend at Trenton.

Slater said officials will await the results of toxicology tests. He noted it may take at least two months before toxicology results become available for local authorities.

Autopsies were conducted yesterday at a Kansas City, Kansas location.

They are identified as 24-year-old Elizabeth Lafolette and her 11-month-old daughter Shannon Jeannoutot-Lafolette of Trenton.

Both Chief Wright and Coroner Slater believe the persons may have been deceased for some time. It was 10:30 Saturday night when police were notified of an unresponsive female inside a parked car.

Chief Wright said police are reviewing video camera footage of the area, the east side of Mcdonald’s. In a news release, Chief Wright indicated the car may have been parked for several hours. He noted the ongoing investigation has disclosed the cars’ air conditioner appeared to have been off during that time. It’s unknown, Chief Wright said, whether heat played a role in the deaths.

The high temperature reported in Trenton on Saturday was 82.