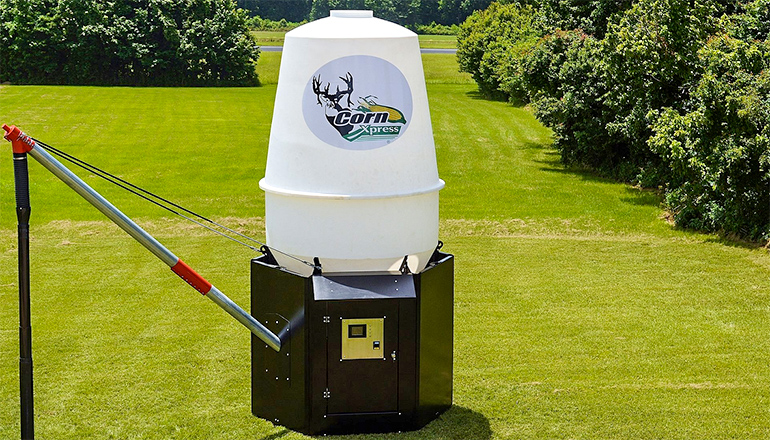 The Missouri Department of Agriculture issued a consumer alert to advise Missourians that the Corn Xpress Bulk Corn Vending Machine is not-legal-for-trade in the state of Missouri. The machine is advertised as an agricultural vending machine that can dispense products such as corn, wheat, protein pellets, and rock salt.

The Missouri Department of Agriculture’s Weights, Measures, and Consumer Protection team originally learned about the devices in November 2018. Since then, the team has attempted to work with the company to find a resolution without success.

The device is not-legal-for-trade in the state of Missouri because of the following primary issues:

The Missouri Department of Agriculture has requested the company adhere to several provisions. Those provisions include marking the device “not-legal-for-trade,” or providing a similar disclosure on copies of all invoices and delivery tickets in the State of Missouri. Additionally, the Department has asked Corn Xpress to notify individuals and businesses in Missouri that have purchased or received Corn Xpress devices that the device is not-legal-for trade. At this time all requests have gone unanswered by the company.

Corn Xpress was issued a Notice of Violation to ensure no additional machines were sold in Missouri.

If consumers have any questions or concerns, please contact the Weights, Measures, and Consumer Protection Division by phone at (573) 751-5638 or by email at [email protected].