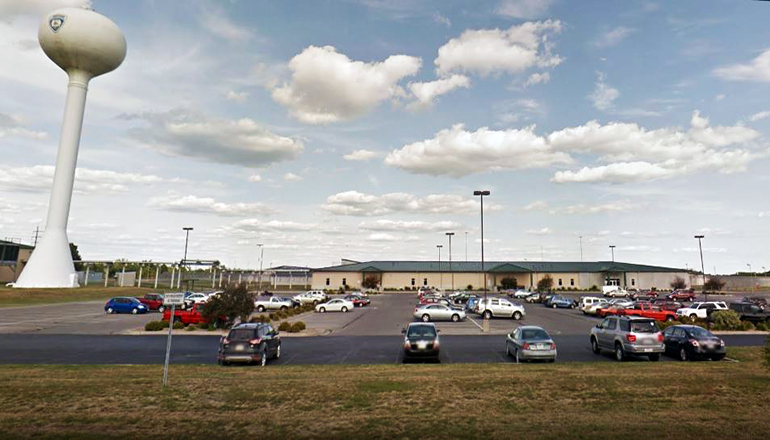 The Missouri Department of Corrections has provided a correction to a news story broadcast today involving a man accused of sexual relations with an inmate at the women’s prison in Chillicothe.

A Livingston County warrant was issued Monday against a healthcare employee within the Chillicothe Correctional Center facility accusing him of alleged sexual contact involving a prisoner at the women’s prison in Chillicothe.

A spokesperson, Karen Pojmann, with the Jefferson City office reports the accused, John Thomas Dunn, is actually an employee of the company that is a health care provider for the Chillicothe facility. The spokesperson noted Corizon Health contracts with the corrections department to provide health care services.

Online court information shows John Thomas Dunn has been charged with sexual contact with a prisoner or offender in a correctional facility. Dunn also faces a charge of alleged second-degree sodomy. Livingston County Associate Circuit Judge James Valbracht set bond at $100,000 cash. Dunn is to report to supervisor services and have no contact with the victim.

Another search of online court information shows the female victim is serving a prison term on a 1998 murder charge from Jackson County whose name has been withdrawn from the story and is now being withheld by KTTN.

Chillicothe Police Department is listed as the investigative agency for incidents that are alleged to have occurred September 22nd.