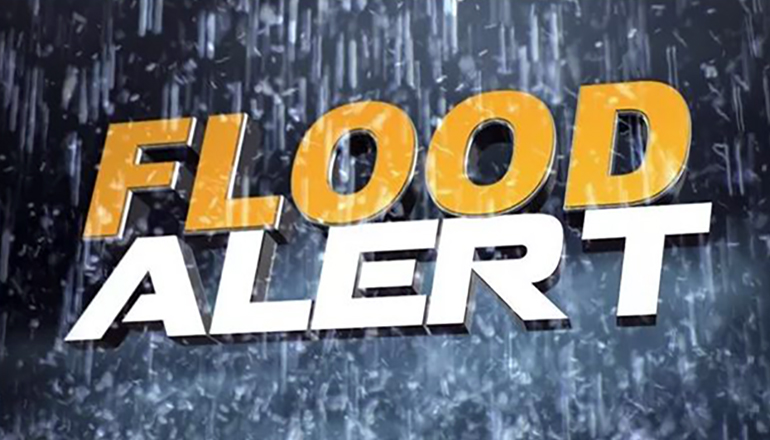 Continuing rain has caused creek and river levels to rise, also likely spilling over onto roads that are prone to flooding.

As of 8:15 am Monday morning, a Grundy County Emergency alert has been issued advising several roads are flooded with motorists advised to use caution when driving. In the Trenton area, a caller told KTTN this morning that the gravel road east of MFA Oil, Northeast 20th Street, has flooded and is not passable in a car. Muddy Creek has, or will, flood onto East 28th Street in Trenton.

Grundy County Emergency Manager Glen Briggs reports water from an overflowing Muddy Creek will impact the airport and the land there. He reported water over Northeast 20th Street, Route A north of Trenton, Southeast 20th Street, Northwest 15th Street, and water was starting to go over Route W at Wolf Creek southwest of Trenton at 8:15 am Monday morning.

A caller earlier reported Hickory Creek has overflowed, the Thompson river north side of Highway 6 is beginning to flood. An automated report on the Thompson River west of Trenton is at 25.9 with a predicted a crest of 26.3 feet. The flood stage is 27 feet.