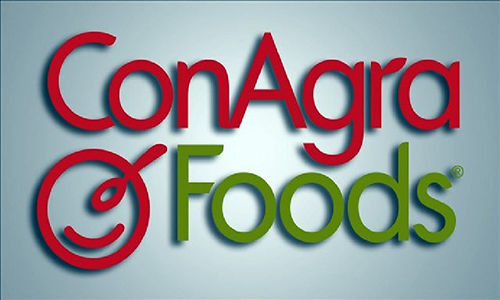 ConAgra Foods, on Wednesday morning, informed employees of its Trenton plant of the company’s plans to close the facility in 2018.

Corporate Spokesman Dan Hare told KTTN News that closing the plant will result in the elimination of approximately 395 positions between June 2017 and the summer of 2018.

Hare confirmed the decision, saying it was made following a careful evaluation of ConAgra’s overall plant network. Hare also said closing the facility is “necessary for the company to operate as efficiently as possible to remain competitive”.