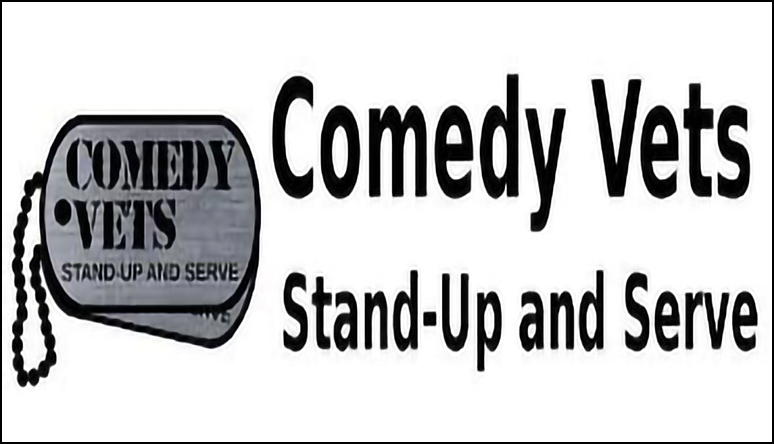 Comedy Vets will present family-friendly entertainment at a tribute show in support of Trenton Police Officer Jasmine Diab who was shot in the line of duty.

The Comedy Salute to Officer Jasmine Diab will include music, magic, and comedy at the Trenton High School auditorium the night of September 7th. Doors will open at 6:30, and the show will begin at 7 o’clock.  The line up will include Jeff Onyx and the Air Band, Richard Montano, Damon Spray, and James Reilly and Justin Snodgrass will be the master of ceremonies.

Admission costs $5 at the door with proceeds from the September 7th event benefiting the Diab Family.