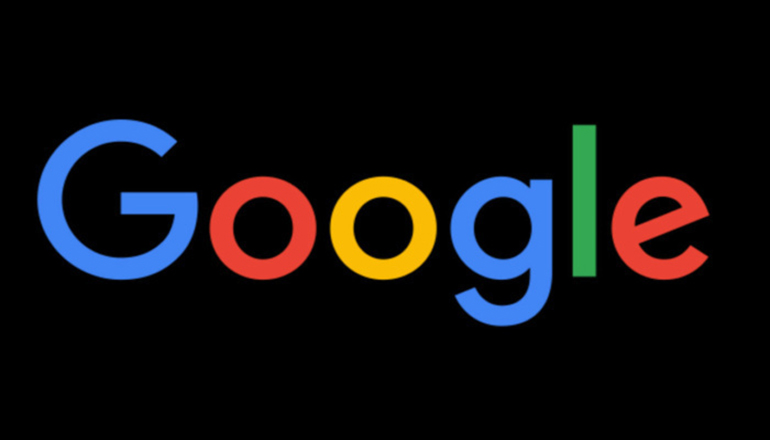 “As we’ve repeatedly seen and as we allege in our lawsuit, big tech companies like Google have leveraged their massive, dominant market position to stymie smaller companies and drive out competition, all while lining their own pockets to the tune of billions. From limiting promised open-source capabilities to requiring in-app purchases to go through Google Billing, Google’s actions are unacceptable,” said Attorney General Schmitt. “Competition breeds innovation and is essential for a successful and healthy economy and online marketplace. I will never stop fighting to protect citizens and consumers from these unlawful actions by tech giants, and once again we are demonstrating with concrete actions that we are committed to holding even the biggest of big tech companies accountable.”

According to the lawsuit, the heart of the case centers on Google’s exclusionary conduct, which substantially shuts out competing app distribution channels. Google also requires that app developers that offer their apps through the Google Play Store use Google Billing as a middleman. This arrangement, which ties a payment processing system to an app distribution channel, forces app consumers to pay Google’s commission—up to 30%—on in-app purchases of digital content made by consumers through apps that are distributed via the Google Play Store. This commission is much higher than the commission that consumers would pay if they had the ability to choose one of Google’s competitors instead. The lawsuit alleges that Google works to discourage or prevent competition, violating federal and state antitrust laws.  Google had earlier promised app developers and device manufacturers that it would keep Android “open source,” allowing developers to create compatible apps and distribute them without unnecessary restrictions.  The lawsuit alleges that Google did not keep that promise.

When Google launched its Android OS, it originally marketed it as an “open source” platform. By promising to keep Android open, Google successfully enticed “OEMs”—mobile device manufacturers—such as Samsung and “MNOs”—mobile network operators such as Verizon—to adopt Android, and more importantly, to forgo competing with Google’s Play Store at that time. Once Google had obtained the “critical mass” of Android OS adoption, Google moved to close the Android OS ecosystem—and the relevant Android App Distribution Market—to any effective competition by, among other things, requiring OEMs and MNOs to enter into various contractual and other restraints. These contractual restraints disincentivize and restrict OEMs and MNOs from competing (or fostering competition) in the relevant market. The lawsuit alleges that Google’s conduct constitutes unlawful monopoly maintenance, among other claims.

In aid of Google’s efforts discussed above, the AGs allege that Google also engaged in the following conduct, all aimed at enhancing and protecting Google’s monopoly position over Android app distribution: