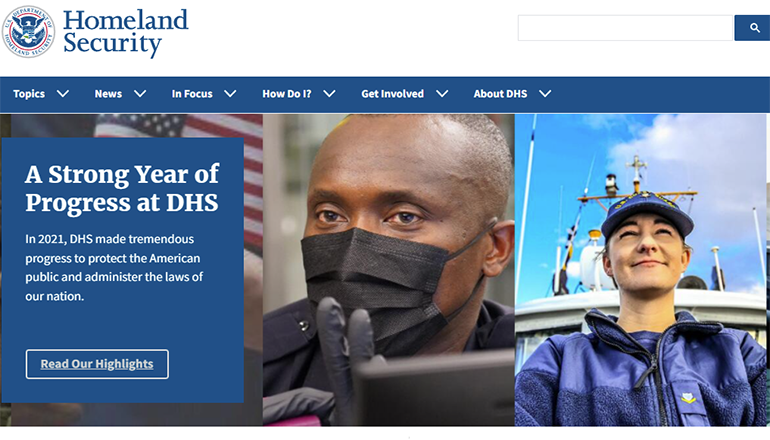 WhatsApp
Share
Reddit
Share
Share
Tweet
Pin
Share
0 Shares
Missouri Attorney General Eric Schmitt, along with 13 other attorneys general are calling for U.S. Department of Homeland Security Secretary Alejandro Mayorkas’ resignation. In a letter, citing the continued failure to enforce federal law and secure the southwest border, the coalition of 14 state attorneys general is demanding that Secretary Mayorkas leave office as his failed leadership has resulted in a disaster at the southwest border and led the nation to the verge of a national security crisis.
“The Biden Administration’s lax border policies have meant big business for the cartels and human traffickers. Deadly fentanyl is flowing across our border in a way that we’ve never seen before. These lax policies and porous border are endangering the safety and lives of citizens in Missouri and across the country,” said Attorney General Schmitt. “My Office has taken more concrete action to secure the border than Department of Homeland Security Secretary Mayorkas has, and it’s far past time for new leadership at DHS – it’s time for Secretary Mayorkas to resign. The safety and security of our citizenry is at stake, and the Biden Administration’s handpicked leadership at DHS has completely and utterly failed the American people.”

In a letter to Secretary Mayorkas, the 14 attorneys general outline the failures of the secretary’s leadership. In the midst of a national opioid crisis, Mexican drug cartels have wasted no time in exploiting the porous Southern border. The letter states: “From the time you took office to December 2021, U.S. Customs and Border Protection seized enough fentanyl to kill every man, woman, and child in our country six times over—an increase of more than 30 percent since before you took office. If that much was detected and seized, we shudder to think how much more is slipping through each day…Any competent leader facing such disastrous results would quickly alter their policies to abate the extraordinary harm…Yet you continue undeterred, oblivious…to the destruction and deaths you are causing in American communities.”

The letter outlines that under Secretary Mayorkas’s watch, not only are unknown amounts of deadly drugs flooding into the country but with no attempt to vet or certify the thousands of illegal immigrants entering through the southwest border, there is no way of knowing who is coming into the country. The letter states: “…the number of sex offenders arrested entering our country increased by an astounding 213 percent over the last fiscal year. Given your unlawful catch and release policies, we are left with many other unanswerable questions, like how many children are now being trafficked in our communities and how many sex offenders now prowl our streets.”

Finally, the letter points out that the natural consequence of Secretary Mayorkas’s refusal to enforce the law is the rise in convicted criminals entering the country. The letter states: “Deportations have fallen a staggering 70 percent since 2020…Perhaps most egregiously, you have refused to deport some of the most dangerous criminals, even though you are required by law to do so. That decision is shocking, especially because Democrats and Republicans alike have always prioritized the removal of criminals here illegally, including when you were Deputy Secretary of DHS from 2013-2016.”

Because of the abject refusal to carry out the duties Secretary Mayorkas swore to uphold, the coalition of attorneys general are calling for the secretary to resign immediately.

The full letter can be found at this link