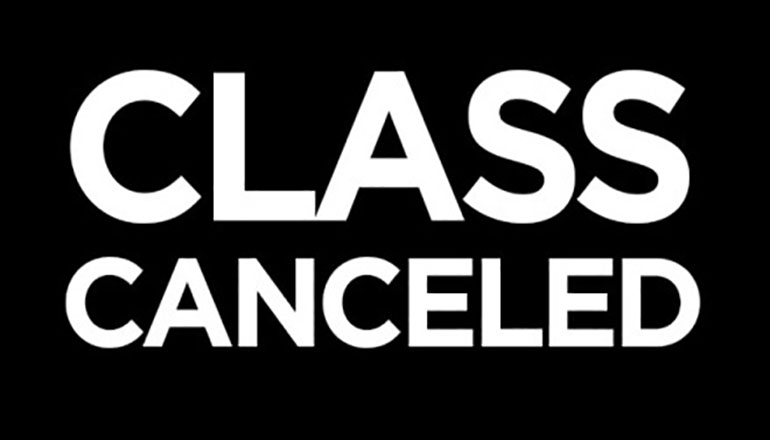 With high school girls, basketball teams from Trenton and North Mercer competing this week in the state tournament in Columbia, both school districts have canceled classes on Thursday, March 9th which is the day of the games.

The missed day of school Thursday for all grades at Trenton will be made up at a future date to the announced. North Mercer’s missed day of school will be made up at the end of the year – making May 12th as the last day. Parent-teacher conferences were scheduled Thursday afternoon. Teachers are to contact parents and make other arrangements for a conference. Mercer does not have school on Friday.

In the case of the Trenton district, classes this Friday depend on what happens with the game Thursday. If Trenton loses, the lady bulldogs play Friday at 4:15. If the lady bulldogs win Thursday, they play the championship game Saturday at 4:30.

Trenton R-9 and its booster club sponsor a student pep bus for both Trenton games. Nine through 12th-grade student tickets must be paid for at the high school office tomorrow or Wednesday. The cost is $18 which covers admission both days.

Trenton R-9 will begin selling tournament tickets to the public at 1 o’clock Tuesday afternoon. The price is nine dollars per session. Tournament attendees also may purchase a ticket when in Columbia but pre-purchase speeds up the admission process.

Trenton Booster Club will be selling Lady Bulldog T-shirts. Orders can be made today at the Trenton R-9 district office on Normal Street or by calling the office at 359-3994. The t-shirts cost $10 and are to be ready for pick up this Wednesday 5:30 to 6:30 pm in the Trenton high school commons.

The North Mercer School has pre-sold state tournament T-shirts. Those who have ordered T-shirts can pick them up Tuesday at the Mercer School.