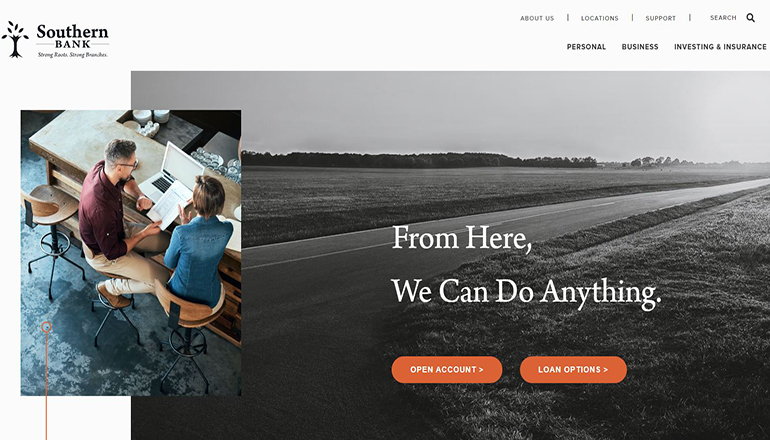 Citizens Bancshares Company and Southern Missouri Bancorp, Incorporated have announced the signing of a definitive merger agreement through which Southern Missouri will acquire Citizens in a stock and cash transaction.

There are 14 Citizens Bank and Trust Company banking centers, including in Trenton, Chillicothe, Brookfield, and Macon. Other locations are in greater Kansas City, Saint Joseph, and Northwest Missouri.

Under the terms of the merger agreement, unanimously approved by the boards of both entities, Citizens’ shareholders will have the right to elect a fixed exchange ratio of 1.1448 shares of Southern Missouri common stock or a cash payment of $53.50 for each Citizens’ share, subject to adjustment based on Citizens’ capital and the total outstanding shares of Citizens at closing.

The transaction is expected close during the first quarter of 2023.