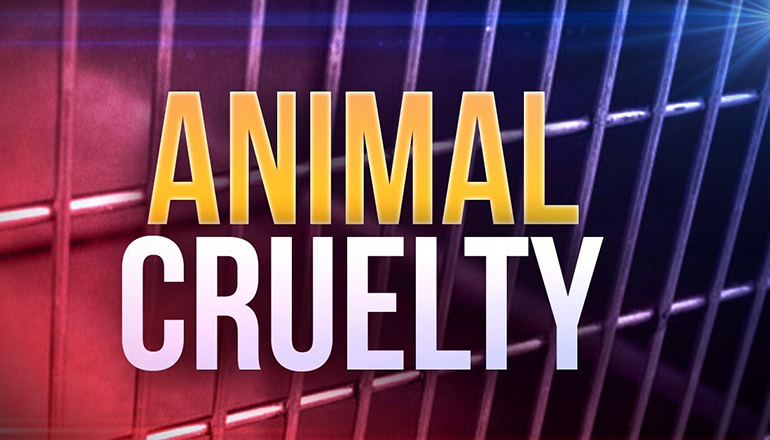 A Chula man accused of killing puppies by placing them inside bags waived formal arraignment in the Associate Division of Livingston County Circuit Court Wednesday and entered a plea of guilty to misdemeanor animal abuse.

Online information shows the court withheld imposition of sentence and placed Ronald Parker on probation for one year under the conditions of Supervision Services. He was assessed $110.50 in court costs, $10 for crime victim judgment, $100 for law enforcement restitution, and $500 to the animal shelter at Chillicothe.

Parker was initially charged with felony second degree animal abuse—subsequent offense or by torture and/or mutilation while animal was alive.

A probable cause statement said Parker admitted to killing the puppies because he would rather have them dead than see them starve to death.