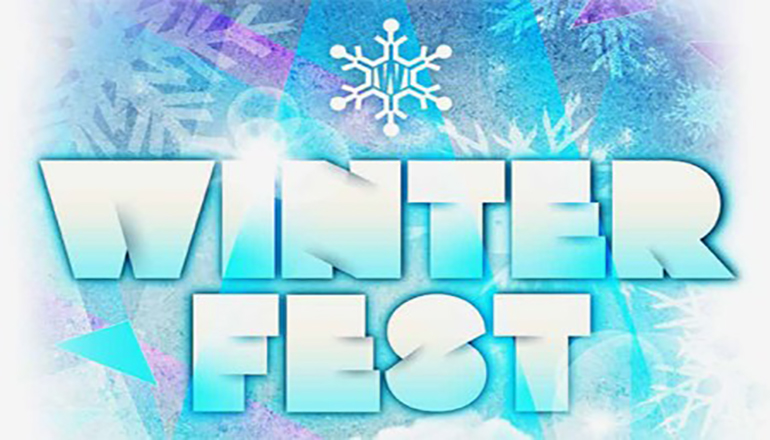 A lighted Christmas parade is one of several events planned for Winterfest in Unionville Saturday.

Parade entries are asked to enter the city park’s north entrance by 4:30 Saturday afternoon. The parade will start at the city park at 5:15 and be lead by Santa, Mrs. Claus, and two elves in a horse-drawn wagon courtesy of the North Missouri Livestock Market. The parade will travel south to Main Street, east to the square, around the square, and north past the PC Care Center.

Semi trucks will be at the end of the parade and will park on the square following the parade for judging and a truck show. Trophies will be awarded to the best parade entry in semi trucks, businesses, horses, and other.

Santa and Mrs. Claus will be available for visiting and taking pictures in the library meeting room after the parade. The elves will hand out activity maps and Living Window ballots for people’s choice. Window presenters are to remain still while being viewed in window scenes around the square.

The Putnam County Museum will be open for browsing, and luminaries to honor loved ones will be on display west of the museum that evening. Luminaries can be ordered prior to Winterfest or the day of for $5.

Unionville’s Winterfest will also include a special story time at the library, cross stitch and fiber art special exhibition at Bixler 108, a living nativity at Midway Baptist Church, live music, an escape room at the Putnam County State Bank, food, a craft and vendor show at the Putnam County High School, several vendors at the museum and city hall, a Hunt for Local Businesses, and a Christmas Carol Sing at the United Methodist Church.