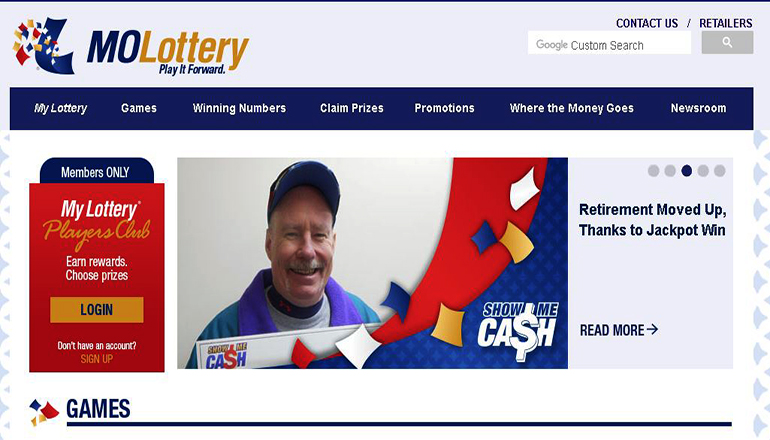 A Missouri Lottery player who won a $288,000 Show Me Cash jackpot from the Feb. 28 drawing is still in shock.

“You don’t expect it and then, wow! You won!” she exclaimed. The player purchased her winning ticket at Hy-Vee, 1230 Washington St, in Chillicothe. She returned to the store the following day and saw the jackpot had been hit. “’ Oh, wow,’ I said. ‘Someone won Show Me Cash. I wonder if it was me,’” she recalled, laughing. “I didn’t know I had really won!”

It wasn’t until she checked her ticket at a local gas station later that she realized she actually was the winner. “I scanned the ticket, and it said ‘Claim at Lottery Office,’” she explained. “I asked the clerk what that meant, and she said, ‘Oh my gosh, someone won the jackpot at Hy-Vee!’”

“I was dumbfounded,” she admitted.