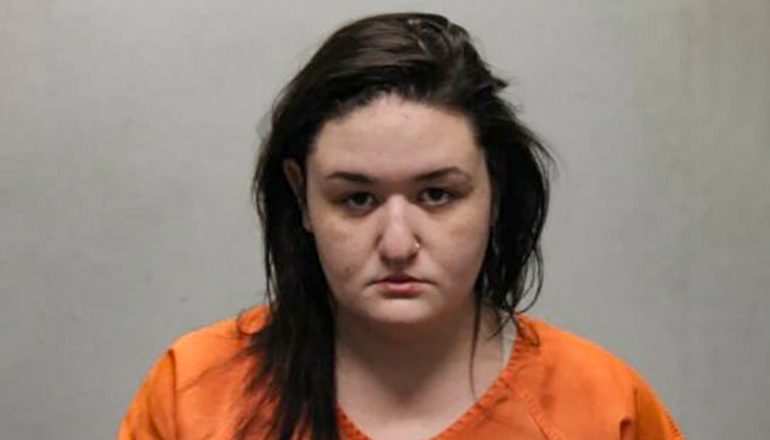 A Chillicothe resident, arrested after an investigation into a child’s death on December 24th, 2021, pleaded guilty in Livingston County Circuit Court on December 1st.

Twenty-three-year-old Avery Nicole Young entered a guilty plea to the felonies of first-degree involuntary manslaughter and two counts of possession of a controlled substance. A sentencing hearing is scheduled for February 9th. A jury trial scheduled for January 31st through February 3rd was canceled.

Another Chillicothe resident arrested after the investigation, 47-year-old Christopher Robert Wilson, pleaded guilty and was sentenced in October. He was sentenced to the Missouri Department of Corrections for four years on second-degree involuntary manslaughter and seven years on possession of a controlled substance. The sentences were to run consecutively to each count and all other sentences.

Chillicothe Police Chief Jon Maples previously reported officers responded to the 1500 block of Calhoun Street to assist the Chillicothe Department of Emergency Services with an unresponsive two-year-old. The child was taken to the hospital and later pronounced dead by the Livingston County Coroner’s Office.