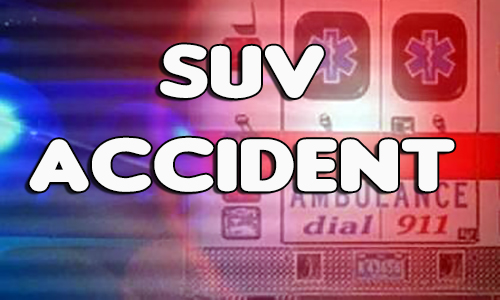 A Chillicothe resident was hurt when the sports utility vehicle she was operating was hit from behind on Highway 36 in Linn County.

The accident happened on Saturday night two miles east of Laclede as Snuffer was driving west on Highway 36 when she suddenly stopped the SUV for a vehicle in front of her that was turning. The SUV operated by Snuffer was hit from behind by a pickup truck driven by 64-year old Randall Cooper of Purdin, who was not reported hurt.

Both vehicles were demolished and both drivers were wearing seat belts.