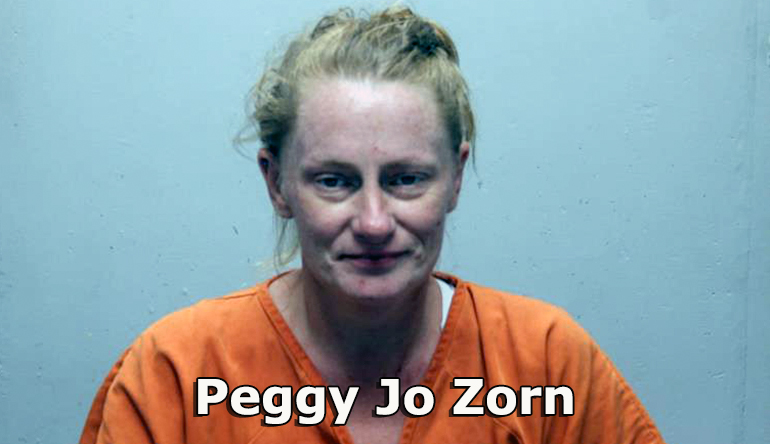 Zorn has been charged with felony possession of a controlled substance. Bond was set at $7,500 cash only, no surety, drug patch, and supervision services.

Cox reports the sheriff’s office attempted to assist the Chillicothe Police on Wednesday night, August 11, as a vehicle was fleeing from them. A deputy found the vehicle had run off the road on LIV 238, and the driver had allegedly fled.

Cox notes a methamphetamine smoking pipe and a cell phone were located with security footage showing a woman fleeing from the scene, and officers identified the suspect.

Zorn was found in that vicinity the morning of August 11 when she reportedly attempted to contact someone at a rural home.