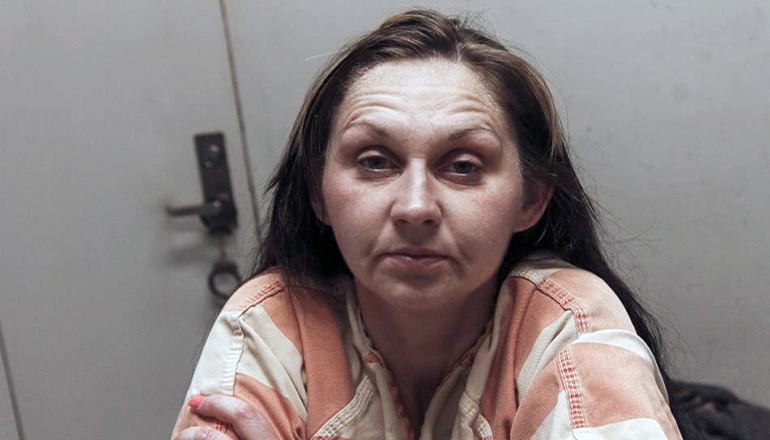 A report of an unattended child at Springhill and McNally Street in Chillicothe the morning of April 22nd led to a female being transported to the Daviess-DeKalb Regional Jail pending local charges.

Assistant Chillicothe Police Chief Rick Sampsel says officers went to the location, attempted to locate a parent, and located a woman who came to the police department for questioning. The woman reportedly provided false information and was found to be the subject of three active warrants.

The child was placed with a relative.

Thirty-six-year-old Hannah Nicole Rhyne has been charged with the felonies of forgery, hindering prosecution of a felony, and endangering the welfare of a child creating substantial risk—first degree—first offense—no sexual contact. No bond is allowed.

A probable cause statement from Chillicothe Police Officer DeAntwan Gray says the two-year-old girl had no shoes, coat, hat, or gloves when it was 40 degrees outside. The officer observed her shivering and that her diaper appeared to be soiled.