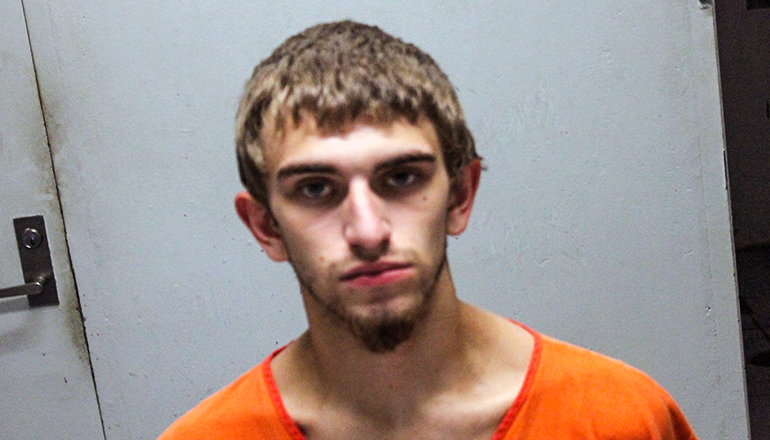 A Chillicothe teen has been sentenced to prison, and order to pay restitution, for his role in an incident last October that involved the burning of a railroad bridge just south of Chillicothe.

At a sentencing hearing Tuesday in Division One of Livingston County Circuit Court, 19-year-old James Paul Eugene Haight received a four-year term with the Missouri department of corrections. Circuit Court Judge Ryan Horsman said this sentence is to be consecutive with any other sentences.

Haight had pleaded guilty during a court appearance in May to charges of knowingly burning or exploding as well as property damage in the first degree stemming from the fire October 29th of 2018. Haight also was ordered by the judge to pay restitution of $26,700.