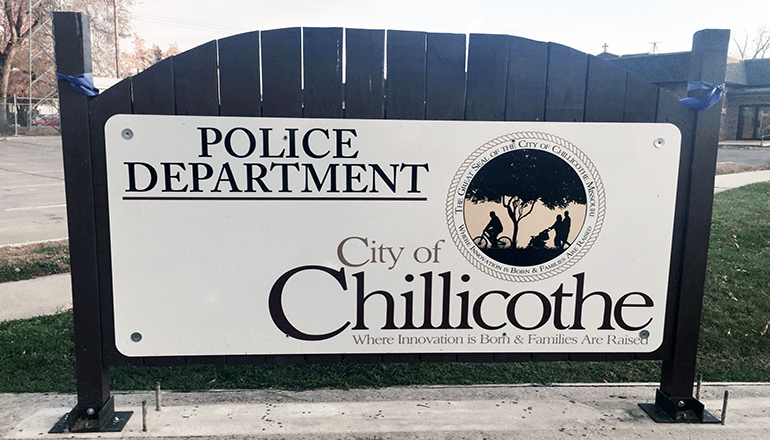 Chillicothe Assistant Police Chief Rick Sampsel reports two people were accused of being in possession of illegal drugs and under the influence of narcotics late Saturday night.

Officers checked the well-being of two people, ages 24 and 26, in the 1300 block of North Washington Street and discovered both individuals had active arrest warrants from the Kansas City area.

Sampsel said one person fled from officers, was pursued on foot, and was captured in the 1300 block of Walnut Street. The subjects were accused of being in possession of illegal drugs and under the influence of narcotics. Both were taken to Hedrick Medical Center to be medically cleared before incarceration.

In addition to the warrants, drug and resisting/fleeing charges were pending.

The names of the individuals were not released by the Chillicothe Police Department.