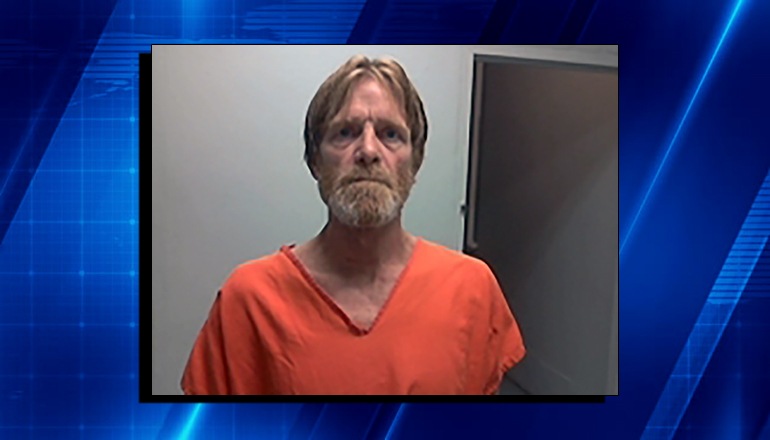 Officers responded to Simpson Park in Chillicothe in reference to a suspicious person. The police report further investigation found 54-year-old Merelyn Ray Hendricks was in possession of stolen property out of another county. An officer called for backup when Hendricks became combative.

Once backup arrived, the officers attempted to take him into custody, but he became physically combative, which caused Seargent John Valbract to receive a leg injury. The Chillicothe Police report Hendricks was arrested and charged with alleged possession of a controlled substance. He is being held at the Daviess-Dekalb County Regional Jail with bond set at $75,000 cash only.

Online court documents report Hendricks appeared in Livingston County Circuit Court Tuesday afternoon. The case is scheduled to continue the morning of December 19th in order for Hendricks to hire an attorney.

The Chillicothe Police report Seargent Valbracht will need further medical treatment and could be out of work for an extended amount of time.