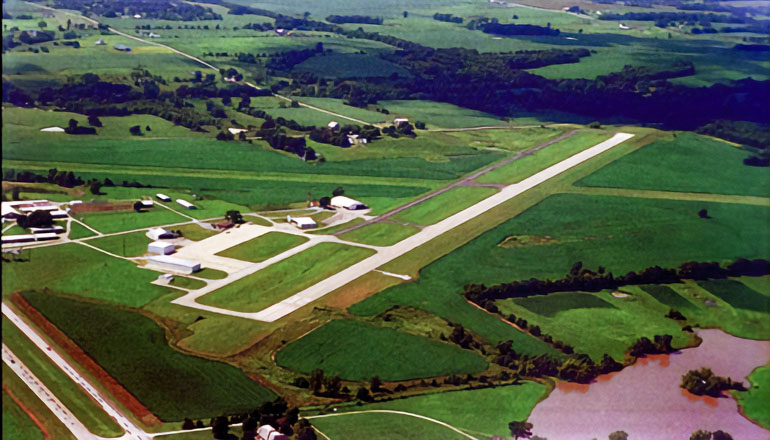 Chillicothe police are investigating property damage at the Chillicothe Municipal Airport, and are requesting the public’s assistance in an effort to solve the case.

At 2:20 Monday afternoon, a report was made to Chillicothe Police that “thousands of dollars worth of damage” was done to the grounds near the runway. Police said it appears the damage was caused by a motor vehicle driving on the soft ground, and on the runway. There also was trash and litter left on the runway.

Officer Matt McCurry stated this crime is of great concern to the police department and the airport staff due to safety concerns for arriving and departing pilots when vehicles are operating in restricted areas of the airport as well as potentially hazardous debris being on the runway.

If you have any information about this case, contact Sergeant Cody Dysart at the Chillicothe Police department at (660) 646-2121.